Industry leaders guiding the research, development, and subsequently testing software. Influential leaders who are able to make introductions to trustworthy new partners and law enforcement. Board members may attend a monthly teleconference, take time as needed to test new developments in the software, respond to occasional emails, and optionally respond to requests for advice in monthly update emails from idTraffickers.

Distinguished scholars representing the world’s leading thinkers, as gauged by: 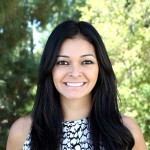 Advocates are public figures who connect our ideas to media, government, and other global decision-makers. They are intellectual thought leaders who may be authors, podcasters or other Internet giants, film or television celebrities, journalists, scientists, businesspeople, politicians, government officials, or academics who are not professors. 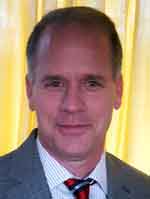 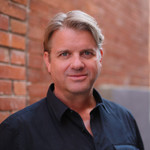 Apply to join idTraffickers as a Fellow, Advisor, or Advocate. Benefits of joining include:

To apply to join idTraffickers as a Fellow, Advisor, or Advocate, email an introduction and your credentials to brandy.coomer@idtraffickers.com.